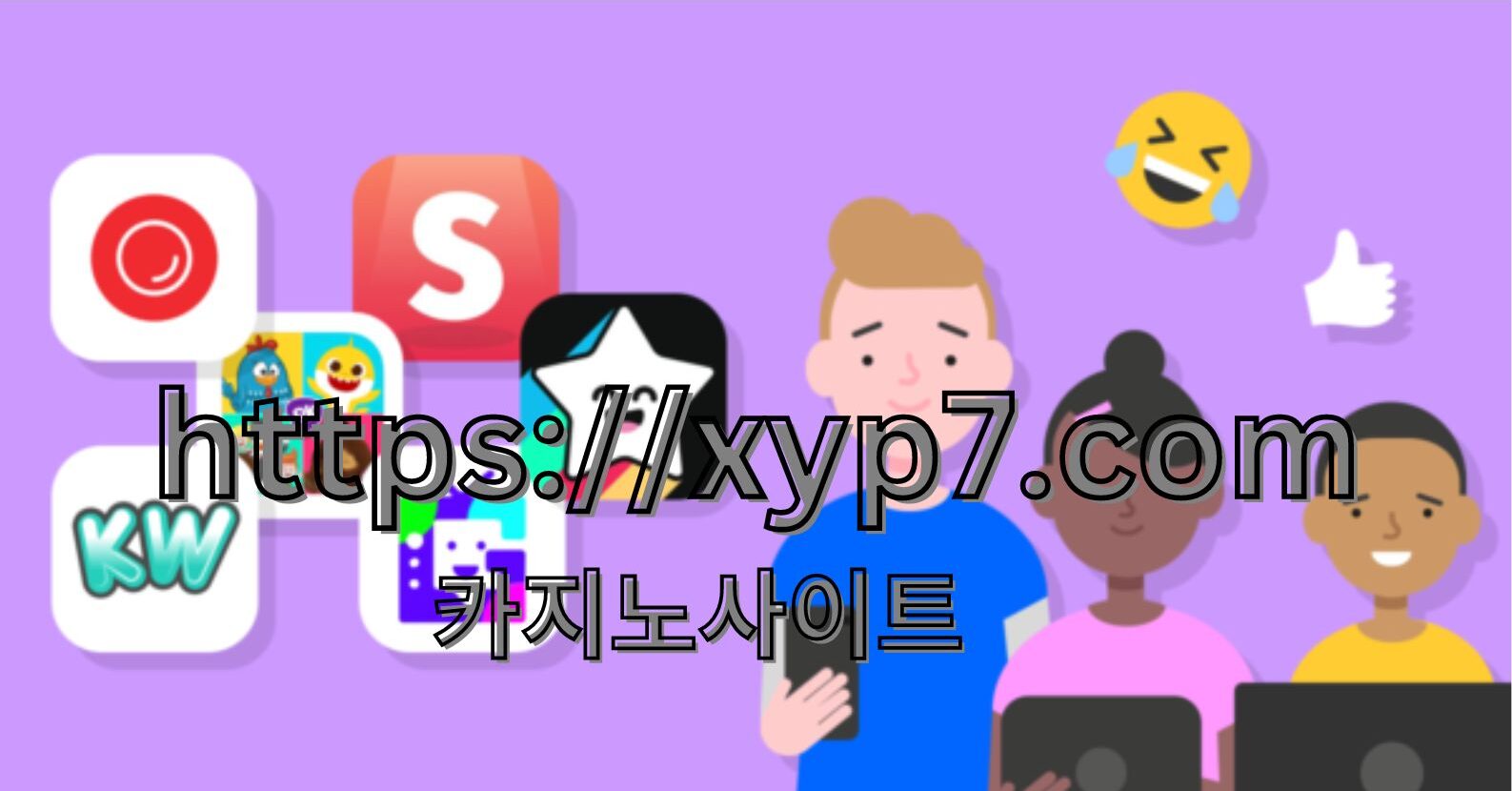 Why are social media platforms so popular?

Human beings are social creatures, we thrive on, and in fact need, social interactions to maintain a healthy life and mind.

Social media taps into these primal needs and so it should come as no surprise that social media sites and social media apps are so popular today.

But there is more to them than that. Social media apps offer users some valuable features.

With the rise in popularity of early social media platforms, it was only a matter of time before business took notice of the growing trend.

Savvy entrepreneurs quickly jumped on the wagon to promote themselves and their (or others’) products, eventually evolving into the mass social media marketing industry we are all familiar with today.

Businesses and private individuals have seen the importance and reach of social media. Some have even managed to use it to make a pretty decent living.

Communication across great distances has been accomplished since antiquity through everything from smoke signals to the written word. This changed very little until the advent of the telegraph in 1792.

This technology finally offered a “faster than horse” method of communication over long distances and was revolutionary at the time. There were, of course, other methods of communications aside from letter-writing, but their utility was limited to line of sight.

1865 saw the development of pneumatic post, which you might still see in banks and supermarkets. This allowed for an even greater speed of communication – but over a much shorter distance. Then, when the telephone and radio hit the scene in the 1800s everything changed.

With their ability to provide, more or less, instant communication, the world would never go back. They both remain very important methods of media to this very day.

2. The post-war years and CompuServe

The technological explosion in computing after the 1940s paved the way for the social media world we see today. Initially humble in scale, with localized computer networks, CompuServe came into being in the 1960s.

The internet, as we know it, was not too far behind. Primitive emails first appeared in 1966.

The 1970s saw further development with 1979 seeing the advent of Usenet, which allowed people to communicate through virtual newsletters, articles, or posts to newsgroups.

This decade also saw the introduction of home computers with the type of social media we would recognize today developing soon after.

Usenet systems were the brainchild of Tom Truscott and Jim Ellis. True social media came one step closer during the 1980s.

3. Early social media apps are born: The Well and GENie

1985 saw the introduction of The Well and GENie. GENie (General Electric Network for Information Exchange) was an online service created for GE.

This was a critical moment in the history of social media, in business and in general, and, believe it or not, GENie was still used well into the late 1990s. It had 350,000 users at its peak and was only made redundant by the development of the World Wide Web.

Listserv (the original, not the modern top ten site) made its debut in 1986. This was, in effect, a mailing list that allowed individuals to contact multiple users in one email. This is commonplace today but was revolutionary at the time.

RELATED: YOUR SOCIAL MEDIA USAGE COULD BE MAKING YOU FEEL LONELY AND DEPRESSED

Internet Relay Chats (IRCs) also first appeared in 1988 and were still in use well into the 1990s. They were used for file sharing, link sharing, and generally keeping in touch.

5. The chatroom rises with The Palace

1994 saw the introduction of The Palace. It allowed users to interact with one another on a graphical chat room server, which they termed “palaces”.

Each user would have their own avatar overlaid on a graphical backdrop. It is still in operation in one form or another, if you want to try it out.